Northern Winds at the Land Cut 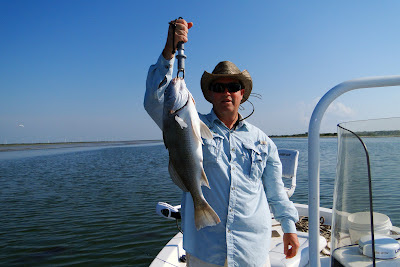 Ran down to the Land Cut against my own intuition. Yep, northern winds just aren't that great for Land Cut fishing. Perhaps I should have gone to the meadows or fish emmords hole and pure oil on the eastern spoils side or even drift fished those areas. But, I went to the cut thinking I would take advantage of the forecasted wind shift from the east. With winds only at about 5 to 10 mph (basically calm) its been my experience that the bite is slow but when you do get one, it's worth the wait. The wind did shift to the east as forecasted but the hardheads became the main attraction. Today just didn't happen. Caught a nice speckled trout and a black drum for my efforts. Nice day to be on the water and hope to redeem myself soon.

Great camp-out at Camp Karankawa on Corpus Christi Lake with the LDS Corpus Christi Young Single Adults! There were several different activities planned that included archery, canoeing, and fishing. Big thanks to Elder Cook for bringing his fresh water gear and bait for a little fishin on the pier! 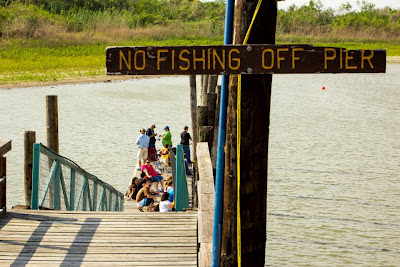 This is a real knee slapper. 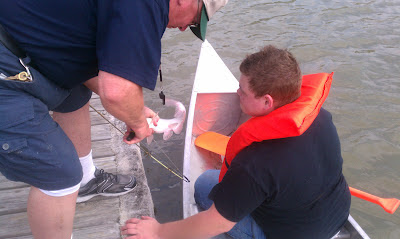 Tabor Johnson found a nice fishing spot from his canoe and caught a nice catfish. 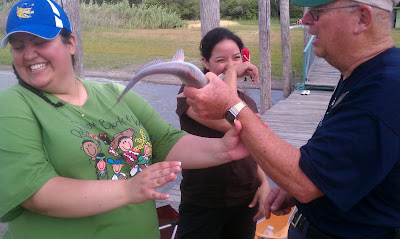 Mary Terry Moreno caught her first fish and didn't know it. Yep, she got bored and handed me her fishing pole and I discovered she had a fish on the hook. lol, Mary Terry screamed and grabbed the pole back and landed this beauty. Elder Cook gave her the "Fish Tale Slap". 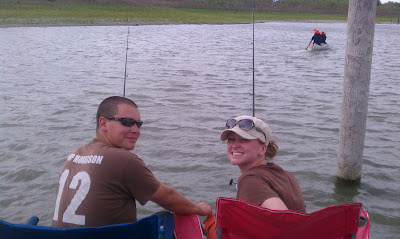 Ben & Kirsten enjoy some R & R on the pier hoping to catch something. 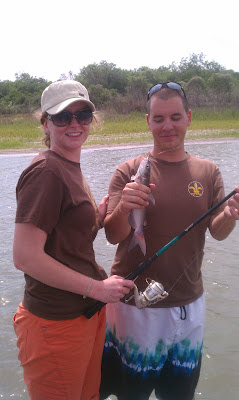 Kirsten Bullington catches her first fish ever! She gave Ben the honors of getting slime on his hands! 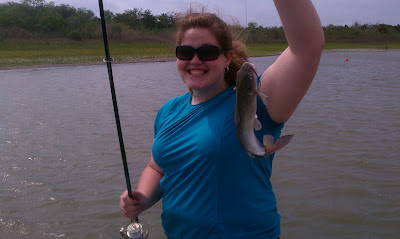 Loni gets into the action in catching a nice catfish! 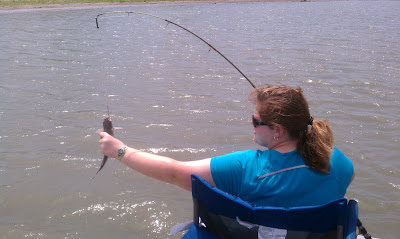 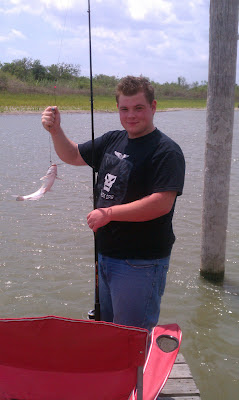 Tabor get into the action as well and shows off this beauty. 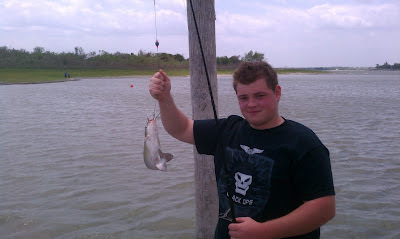 We think his 3rd catch was the same fish and we disqualified it. lol. 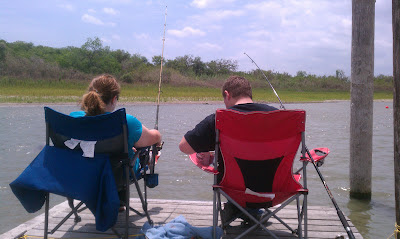 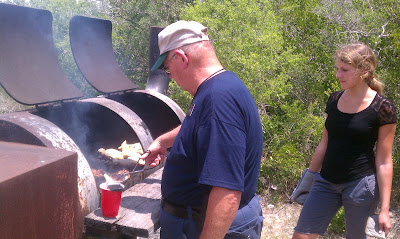 Great weekend and a big thanks to Adam Killian and the supporting cast in making this camp-out a success!
Visit our YSA Branch Facebook page for more fun stuff.
Posted by Patti & Dave Alexander 1 comment: