Very nice Baffin Bay Bounty last weekend as Manual Lara and Cesar White and a group of friends had a great time on the water. As you can see from their catches they hand a great time. Catching Flounder, speckled trout, and redfish. 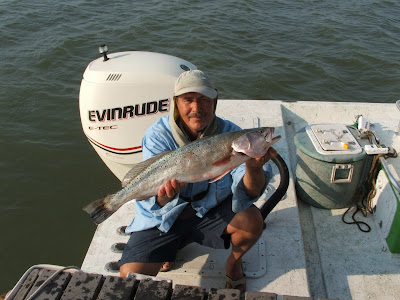 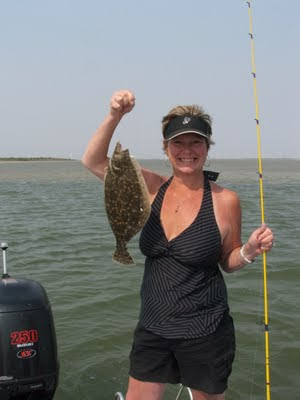 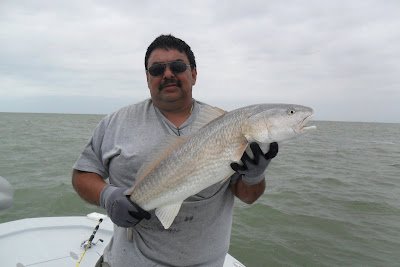 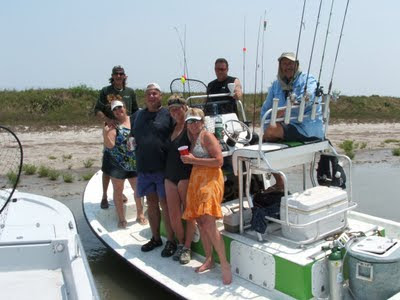 Congratulations on a great time fishing.
Y'all have a great day of fishing,
Dave Alexander
dave@justgofishin.com
Posted by Patti & Dave Alexander No comments: 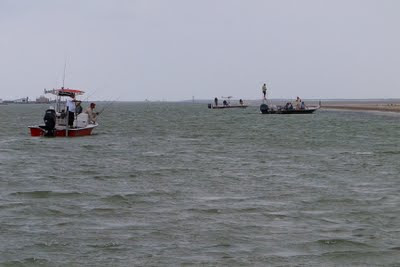 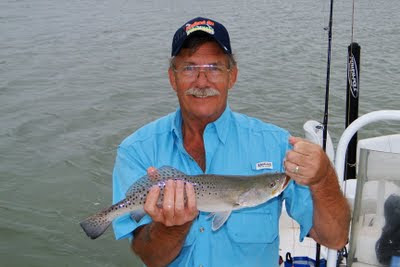 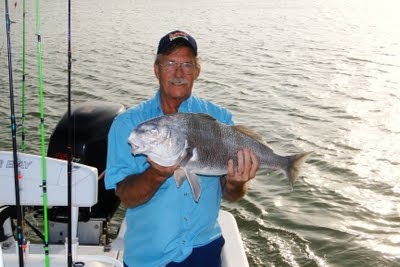 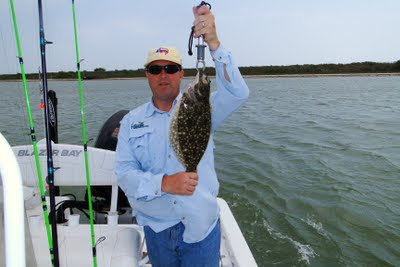 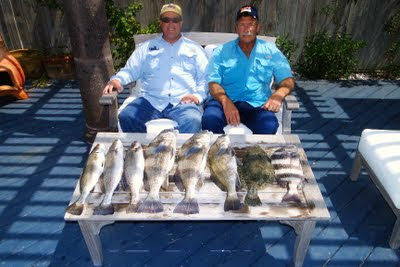 ﻿The day ended up with some very nice catches and plenty to feed a family. I was able to catch a "Poor Mans" Texas Slam for the day.... Speckled Trout, Black Drum, Flounder, and a Sheepshead. The redfish eluded us for today.
﻿Y'all have a great day of fishing,
Dave Alexander
dave@justgofishin.com
Posted by Patti & Dave Alexander No comments: