Finally got an opportunity to get out to the Land Cut this year. With a boat repaired and weather cooperating we made the most of a beautiful day for fishing. With a full moon out the night before we knew it would be a slow and later in day bite. South winds scattered the bate more then we thought it would as well.


The whiting were abundantly available to keep and put in the box. Of all the trips I've made to the Land Cut I don't recall catching so many of these. But we were glad to put something in the box to eat later. 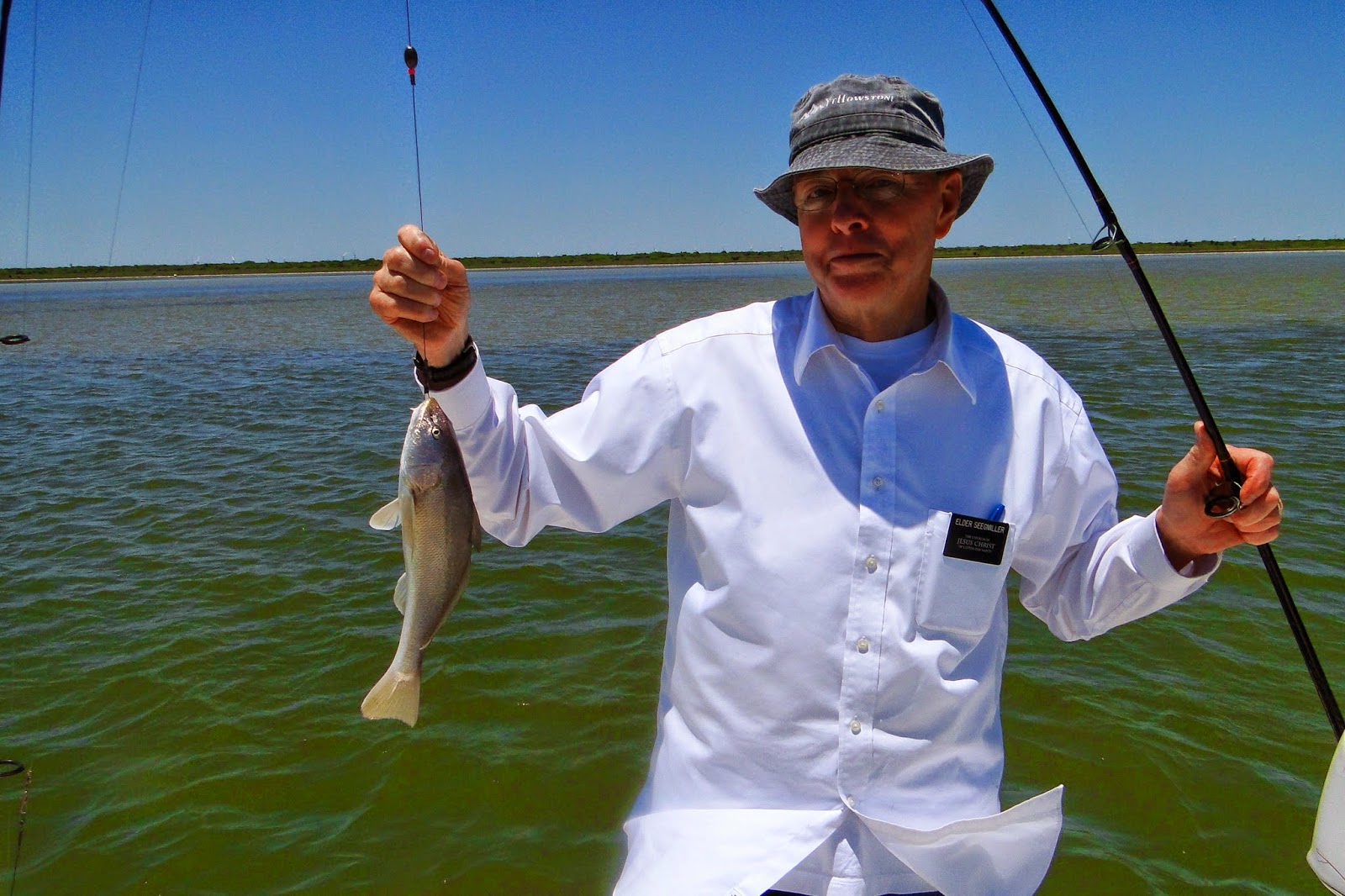 Elder Seegmiller is sporting one of these Whiting caught at the Land Cut. Their meet is white and mild tasting. Whiting are not considered a game fish because they are so abundantly available and they don't grow very big. But they are still great for the grill!

Whiting are also known as southern king fish or gulf king fish. Whiting are easy to clean... fillet like you would a trout. 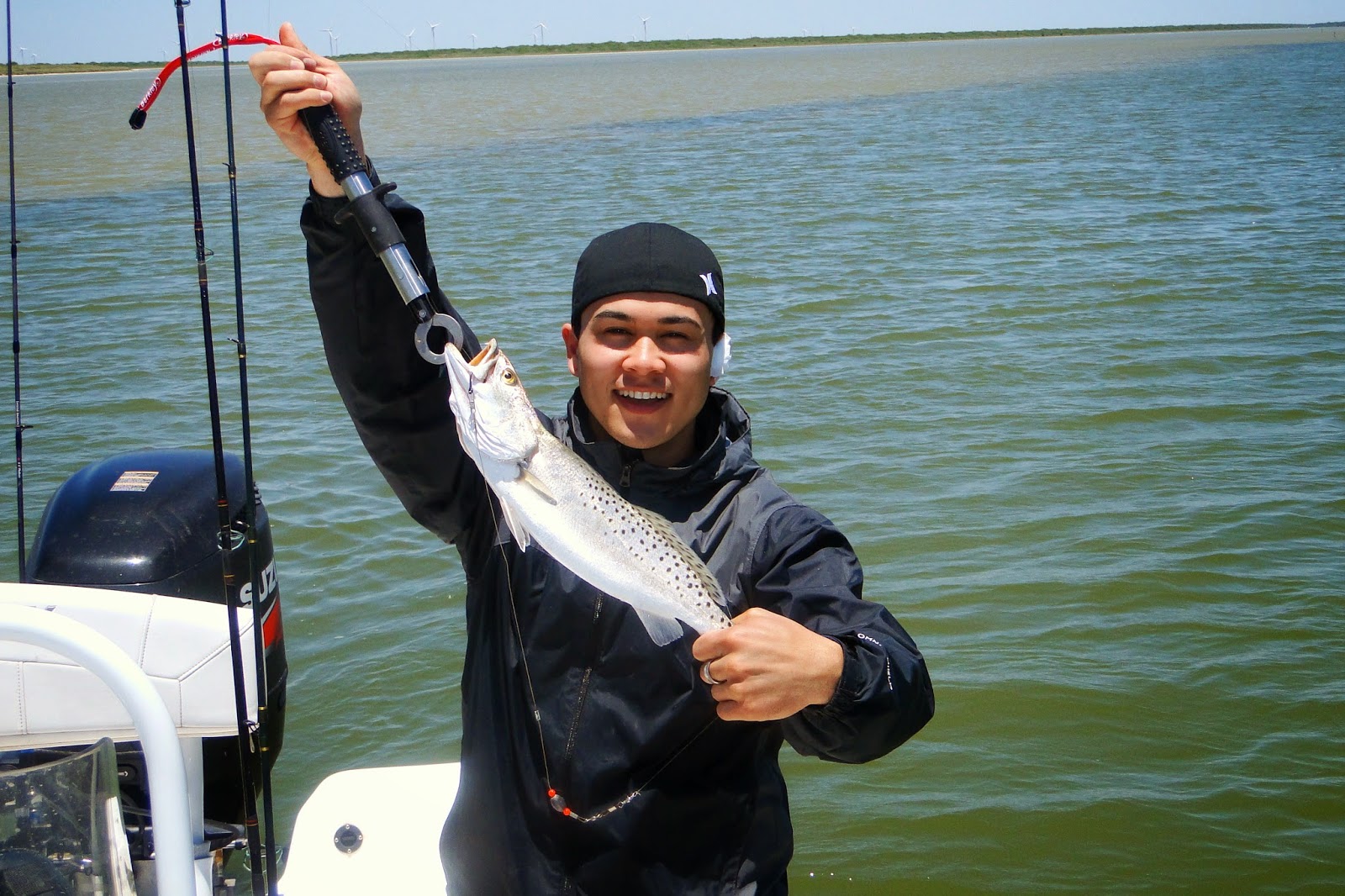 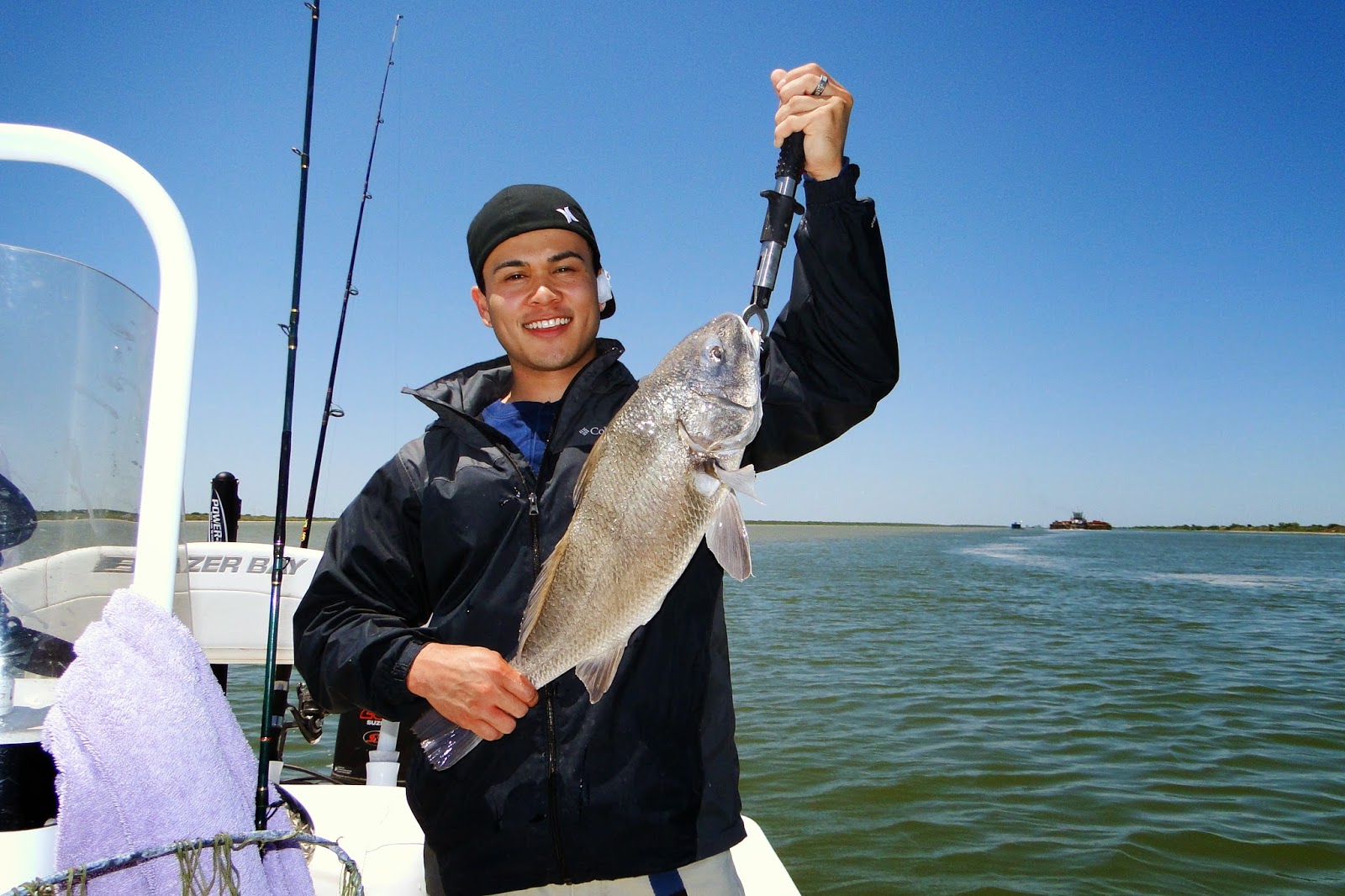